They will beat their swords into plowshares

and their spears into pruning hooks.

Nation will not take up sword against nation,

nor will they train for war anymore.

Everyone will sit under their own vine

and under their own fig tree,

and no one will make them afraid.

March 30, 2020. The Interchurch Dialogue for Peace welcomes the announcement of a unilateral ceasefire established by the National Liberation Army (ELN) guerrilla during the month of April 1-30, 2020.  We consider this to be a response to the outcry of many black, small-scale farmer, and indigenous community processes from different regions that suffer from the conflict, and to the petitions of Colombian and international civil society organizations, as well as to the calls recently issued by UN Secretary-General, Antonio Guterres, and the UN Verification Mission in Colombia.

We view this with hope that there will be humanitarian relief from increased violence and armed conflict, the assassination of and threats against social leaders, and the prison system crisis.  For this reason, the cessation of hostilities, belligerent activity to wrest territorial control by force, and armed clashes provides humanitarian relief to the population,  measures that should be sustained. Urgent termination is needed of the newest armed dynamics, which have been denounced before President Iván Duque and the military commands of the conflicting groups (ELN, armed FARC dissidents, EPL, AGC) to allow for the implementation of a National Humanitarian Agreement on the Pandemic.

The renewed appointment of Francisco Galán and Carlos Velandia as peace promotors is a positive sign but more humanitarian and trust-building gestures are needed.  We believe that the appointment of Juan Carlos Cuellar to the role of peace promotor would be a fundamental step toward the advancement of an atmosphere for peace.

On the basis of our faith in the gospel of peace, we believe that a solution through dialogue is auspicious today in Colombia and the world.  For this reason, Pope Francis, bishops, and leaders from various latitudes have joined in a call for ceasefires and cessation of hostilities in war due to the registered humanitarian emergency.

We therefore insist on the urgency of reopening dialogue between the ELN and the National Government to craft a peace agreement and guarantee its implementation.  We ask that President Iván Duque take the necessary steps and put forth the effort needed to seek peace with historic and new armed groups in the midst of the reality of the pandemic in our country. 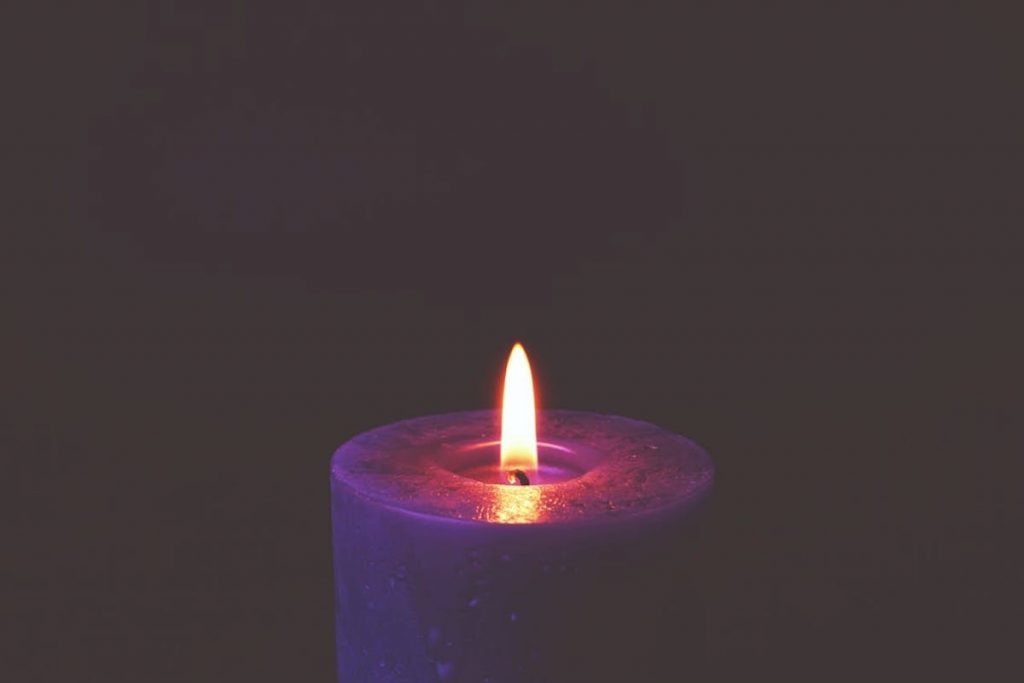 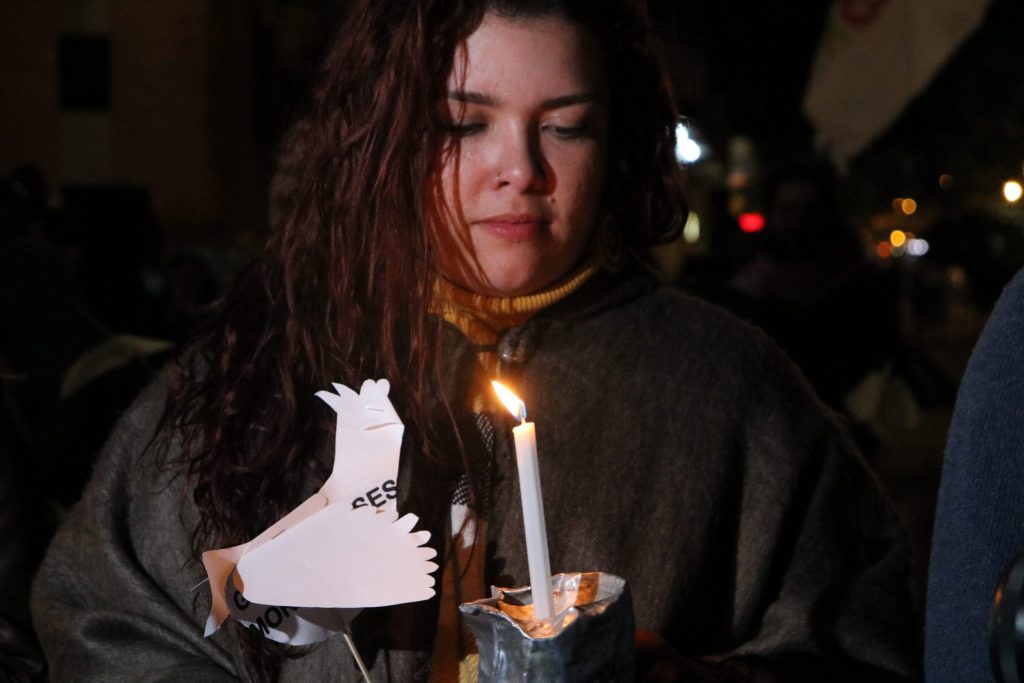